The meaning of eastern and western astrology

Chinese Astrology divides astrological signs by years, whereas western Astrology separates them by months. Therefore, the Chinese believe that people born in the same year share the same traits, whereas westerners group people on a month-by-month basis. This difference in sensibilities makes sense for each culture, as eastern societies play great emphasis on generational differences, whereas western countries focus more on signs , months and dates and times of 12 signs and by the hour and place of birth ……….

We are blessed, and together all hidden things can be revealed, and your path lit. 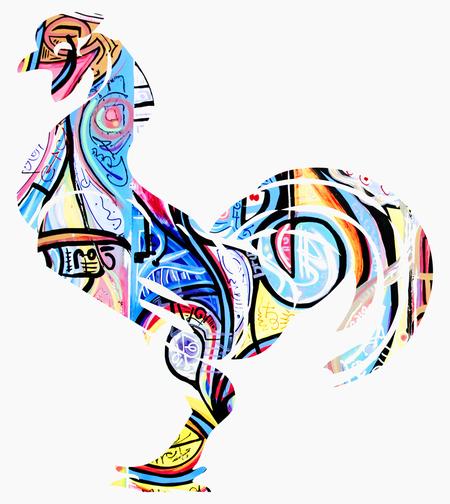 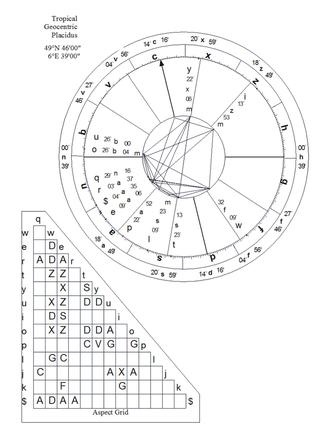 Charts & Horoscopes will be emailed to the client